What did I do in my life? 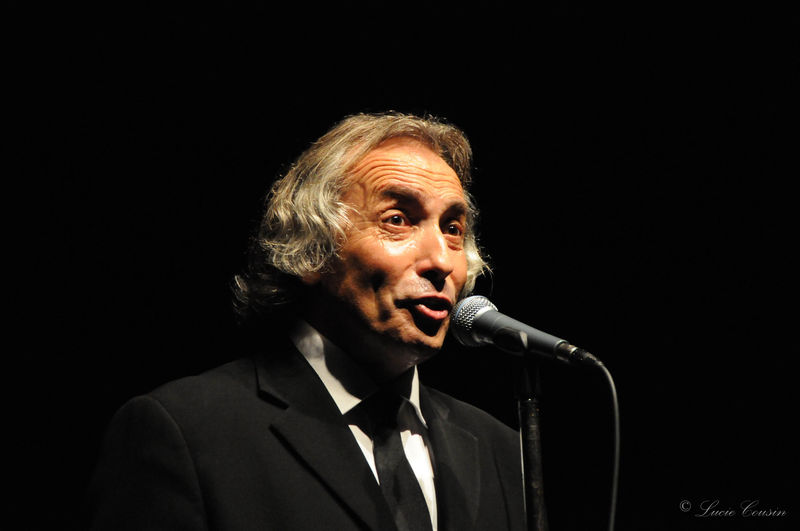 The Municipality regrets the loss of a great friend, a great man, who had been made Honorary Citizen of the City of Dieppe. The blog which he held with so much talent during these last years will remain open as a tribute to the one who was doubtless the best ambassador of Dieppe with the British.

I too shall sit on that bench in Place Peter Avis I reacted elsewhere on his Facebook page to our dear Peter's sudden departure, but I have just learned that his friends in Dieppe have decided to inaugurate, for the Citoyen d'Honneur, a Place Peter Avis, and that is a very beautiful idea.

I was told that there might be a bench on that square, and I'm looking forward to sitting on it some day, to peruse and ponder, feed the pigeons and smile.

Me, shiv and elzby have found you a beautifull place to rest overlooking your favourite english town where i intend to come for many more chats till our next meeting. Dieppe, your spirit and le jardin grapevine will live on He always made the journey shorter.

We will raise a glass on our next visit to Le Champetre. A privelige, and life-enhancing to have known him. I had seen him only a couple of weeks ago in London, at a gathering of past Observer journalists, and he was still full of vim and marvellous stories. He was certainly a bon viveur, in the best sense of the term, and although I have always been a lover of France I owe to Peter a much more knowledgeable acquaintance with Dieppe and Normandy in particular.

As a regular on the Great Dieppe Trips he organised, I enjoyed the excursions he arranged to places of interest in deepest Normandy and admired the enthusiam he always showed and the patience most of the time with which he arranged our visits.

I first met him when he was a vastly respected sub-editor doing shifts at The Observer, but that was only one of his many gifts, as host, raconteur, student of life, blogger, campaigner, and informed globe-trotter.

He met and interviewed many bigwigs, from chirac to ceausescu, but was never cowed by them. We shall not see his like again. All was new to me and I recall waiting in line to exit Dieppe harbour watching this small rather chubby man with a somewhat dilapidated bicycle approach.

To begin with I thought he was a passer by or wanting directions, he's not one of us I thought. I was wrong, he led us from the harbour towards the town. After that Peter was around but I never spoke to him until, I think it was the day before our return. As a group we headed west along the coast.

I became detached and missed everyone else but eventually rode back into Dieppe alone looking for familiar faces, Peter was one of them. We joined in conversation over coffee me learning more about Peter and warming to his company. I hadn't realised his long connnection with Dieppe, his writings and his connections with many people.

I enjoyed that tour and meeting Peter. He was unusual and made me think getting lost that day presented this opportunity to know someone, albeit briefly. It's a funny old business this cycling. You never know what or who you may meet.

Rest easy I am sure you will be missed. Always loyal to his political and moral convictions and with a sharp clearsighted view of the world which he put to good use in his journalismPeter was always ready to chatwith a tale to tell over a coffee or glass of wine.Jean Pierre Vagan, auteur compositeur et poète, s’imprègne de Jacques Brel, de Georges Brassens, des Beatles, de Antònio Carlos Jobim Il apprend l’harmonie en chorale d’enfants, et “se met à la guitare “ afin de lui permettre d’écrire ses chansons.

Apr 22,  · Chanson de geste The earliest chansons were the epic poems performed to simple monophonic melodies by a professional class of jongleurs or ménestrels. 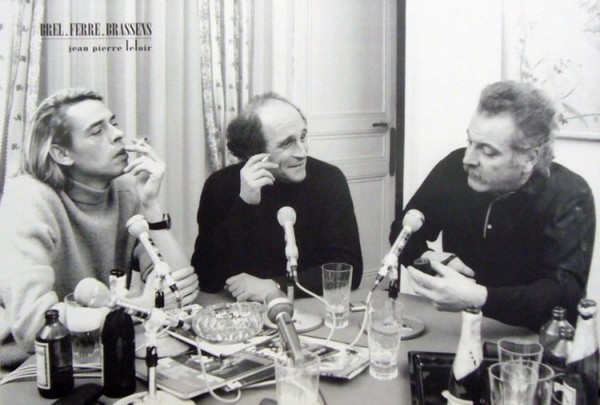 This genre takes inspiration from such forefathers of French Chanson as Jacques Brel, Georges Brassens or Barbara, albeit in a more soft-pop music style.

at the 26th Rencontres. Your are viewing a read-only archive of the old DiS boards. Please hit the Community button above to engage with the DiS!

About Georges Brassens. Georges Brassens (French: [ʒɔʁʒ bʁasɛ̃s]; 22 October – 29 October ) was a French singer-songwriter and poet. He wrote and sang, with his guitar, more than a hundred of his poems, as well as texts from many others such as Victor Hugo, Paul Verlaine, or Louis Aragon.